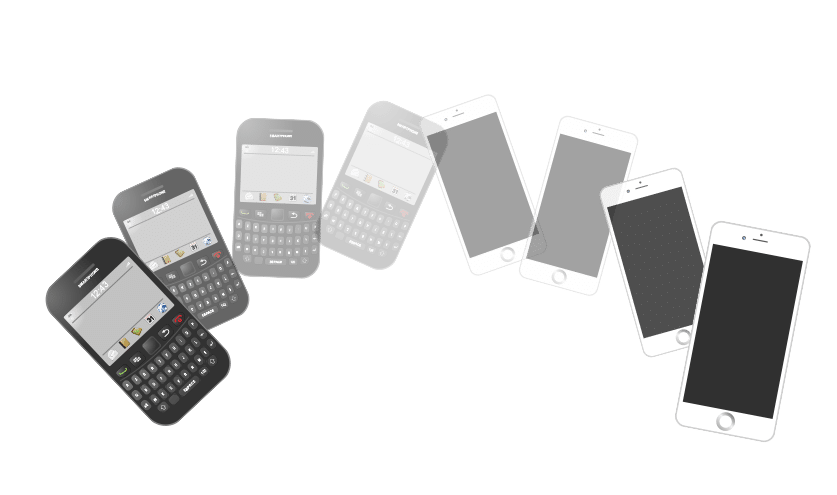 How to Rewrite the Rules of Competition: before your competitors do

By: OCAD U CO
This article is for business leaders who wonder about the next inflection point coming to your sector; it offers a way to proactively and positively lead the disruption that’s coming rather than to be victim to the forces of change that may appear beyond your control.

It was recently announced that TCL Communication, the partially-state owned Chinese multinational company keeping BlackBerry’s presence in the phone market alive will stop selling BlackBerry mobile phones as of August 31, 2020. As Jim Swift at bomble.com put it, for BlackBerry “the world ends not with a bang… but with a swipe.”

Or in innovation terms: be prepared to abandon the old rules of success in order to find new ways to win, knowing that at some point even today’s new rules will become the old rules to be broken.

If you’ve got a business model that could aptly be described as “familiar, traditional, standard or iconic,” it may be beyond its best-before date.

The longer an organization insists on clinging to the “way things are done around here,” the more likely it is that they will be writing themselves into the growing book of examples of outmoded business models that ultimately serve as caution for other organizations who are engaged in building their future selves without being bound by past beliefs about how things work.

For many organizations, this is easier said than done because the orthodoxies that are most compelling to break are often those that have made you successful (that’s why they’re orthodoxies!). The tough truth is that the future won’t be a linear extrapolation of the past, and at some time, sooner than you’d like, it will involve a severe dislocation or disruption. The question facing all organizations is: do you want to be the disruptor or the disrupted?

Other approaches to surfacing business model orthodoxies include allowing yourself to ask:

Ask yourself these questions about your business model orthodoxies:

For each of these questions, suspend your commitment to today’s model and ask how else and what else could we do if we chose to do things differently?

One approach you might use to begin surfacing a compelling set of business model orthodoxies, is to ask a set of “never say” statements about the key dimensions of your business model, like the examples in the above paragraph. For example, if you were BlackBerry, you might have a “never say” statement from your customers that “we love the integration of apps and entertainment options on my personal device.” From here you might ask: if this is something that customers would never say, then what are the business model assumptions we hold on to about the job we’re hired to do by customers? Who are our primary customers? And what are the core benefits we provide? 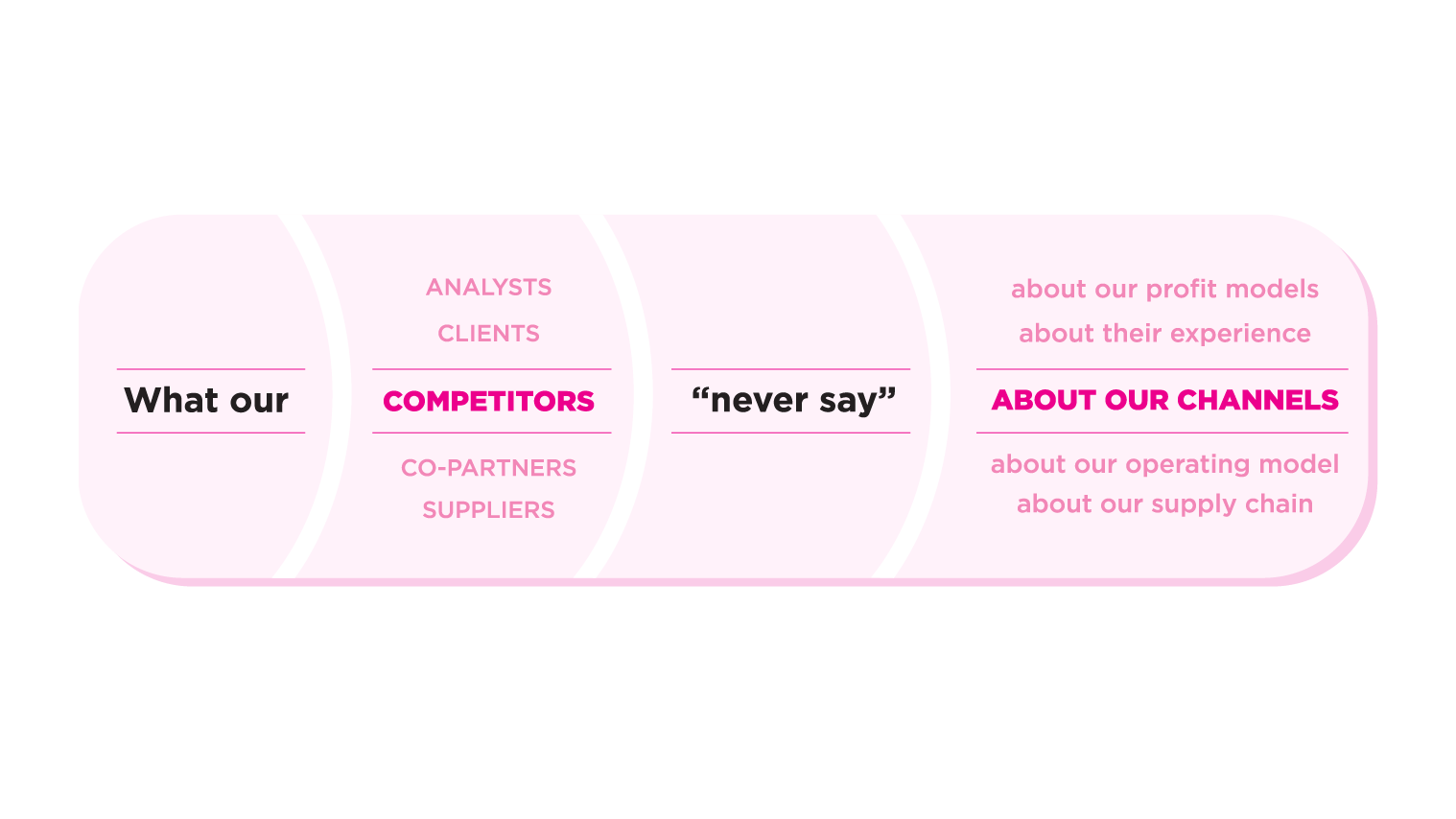 After this step, you can look to explore the positive implications you might surface if you were to challenge any of the orthodoxies, as well as the kind of opportunities that might arise—across all dimensions of the business model. You could then expand the exercise with “never say” statements that competitors, co-partners, or suppliers might make. It may take some practice to get to “never say” statements rich in implications but once you get there, your answers may surprise you.

By asking better questions we can get to new and better answers. Other questions to ask include: what are the business model beliefs we follow that may have prevented us from getting into new markets, offering new benefits, or taking on new competition? Again, and most importantly, you want to focus on identifying the rich set of positive implications for each of these orthodoxies that we may apply in the breaking of the orthodoxies.

When you work on your “positive implications” you’ll find that you’re identifying two types: some that lead you to say “that would be different” and some that cause you to think, “that would be better.” Focus on the ones that lead to conversations about “better” rather than merely “different.”

Importantly, you’re not asking these questions to criticize the current business model (they have everything to do with your current success!), but to develop insight into how future business models could be different.

Do this and you’ll stand a much better chance of being a disruptor and not the disrupted. At the very least you’ll gain insight about where the next disruptor may be coming from. 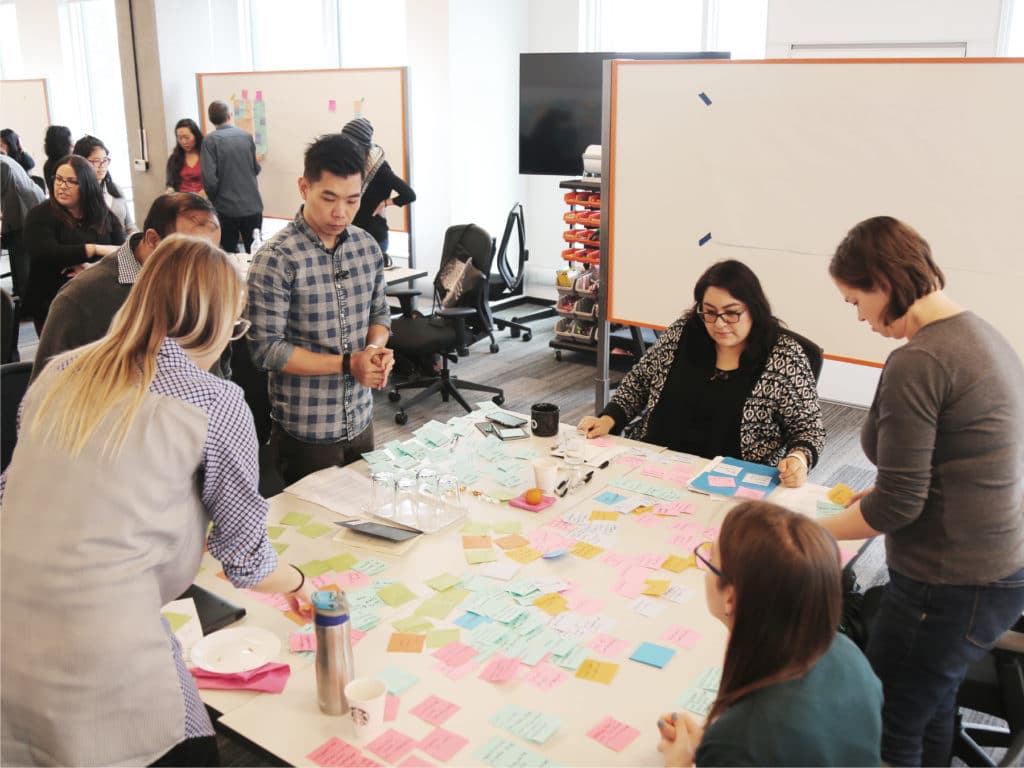 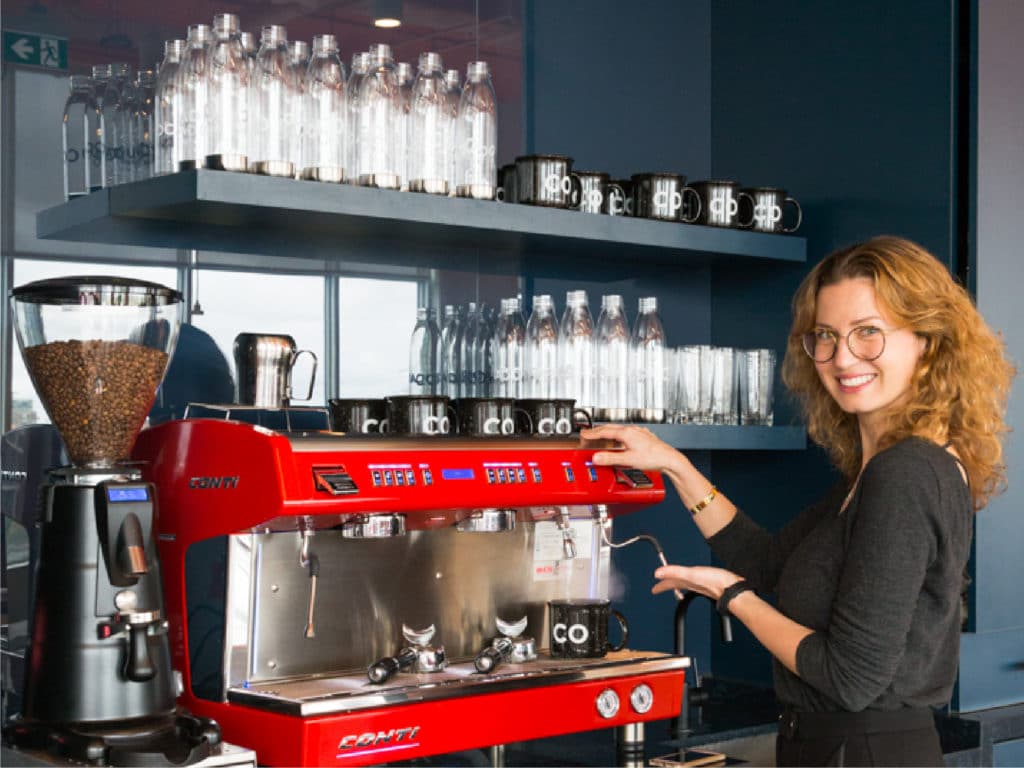 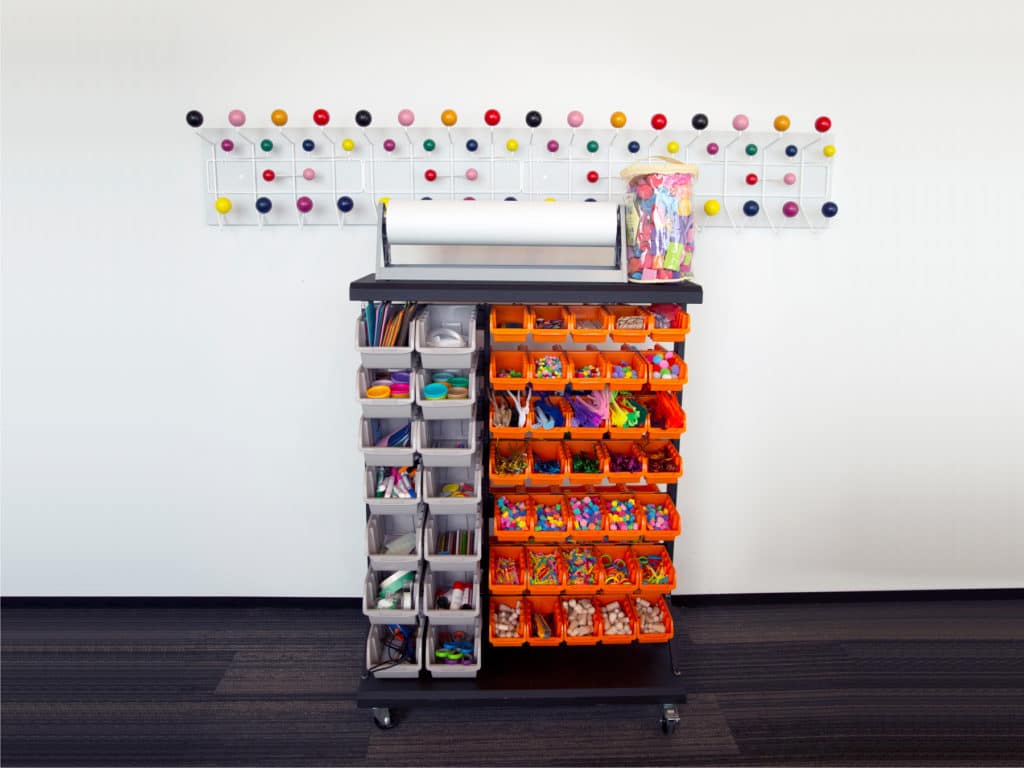 BEYOND LOCATION
Favoring Fun
Accessibility by WAH
We use cookies to ensure that we give you the best experience on our website. If you continue to use this site we will assume that you are happy with it.OkPrivacy policy